Margaret is one of the most determined women I have ever met, something you might not realize at first when you hear her small voice and see her humble nature. She is quiet but has a sparkle in her eye that glimmers louder than any voice when she is given the chance to prove herself. And prove herself she does, time and again. When our original tailoring leader had to leave the center near the beginning of the program, the group was worried how they would manage. Margaret, who had some small knowledge in tailoring, took the reins, and learning as she went along, taught her new students how to sew. Under her guidance and resilience, they started learning stitches and producing clothes by hand. Thanks to Margaret’s determination, we have a skillful tailoring program that will thrive once we manage to obtain a sewing machine.

As a teenager, Margaret fell very ill. Struck by a spasm she fell to the ground and injured her spine. When she came to, she had excruciating back pain and could no longer see or even open her mouth for over a week. She had no recollection of what had happened. For 14 years she suffered from this strange, frightening and paralyzing illness that would come and go without warning for sometimes days or weeks at a time. When these “attacks” finally dissipated, Margaret felt she was too old to marry and feared the consequences should she marry and once again fall under a debilitating spell.

As a result, Margaret has been single her whole life and has never had her own home. Throughout her illness she stayed with her parents, but then they passed away and her brother inherited the house and moved in with his family. She was renting for while but couldn’t afford it and had to walk long distances very early in the morning to reach her garden. Eventually she moved in with her other brother and his 2 children at their small, humble home nestled in a valley surrounded by banana plantations where we talk nibbling on jack fruit.

When not in the field digging to survive, Margaret would sit at home consoling her self, thinking of her past and telling herself that she was nothing. During her suffering she allowed herself to lose all hope and believe that she had no life to live, no purpose to serve.

She smiles as she explains to us how all that has changed since joining the center. Her life is worth living and she has a renewed purpose. She sees potential for change and has hope for success. She can express herself without fear, she can share her knowledge and she can spread the word of the gospel to bring inspiration into other people’s lives. She has confidence, integrity, and self respect. She has admirers that see how her life as changed and are in awe at how she manages to find the time to do everything she needs at home and still make it to the center everyday, where she has decided to be one of the strongest women there. She has had a very hard life, but it is a life worth living.

Margaret’s advice: Never lose hope regardless of the way you are living. You can start with what ever you have and build on it. 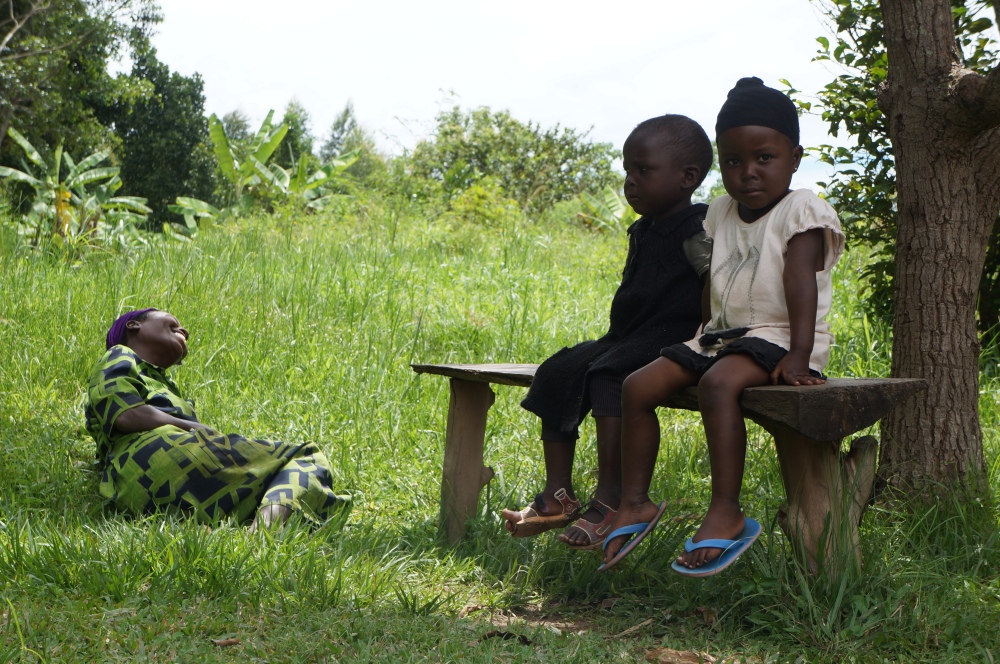